Spring training brings with it a sense of optimism and renewal. Everyone: teams, players, staff and even photographers, get to start fresh. I approach each new year by reviewing my work from the last season and think about ways to improve and to try new things. I don’t want my work to get stale and so I have some fresh ideas for 2016, some new images in my mind that I need to get out and make into photographs. At the same time I will again capture the typical baseball action photos that people have come to expect.

I reported to spring training in a lot better shape than in previous seasons. Seriously, shooting baseball games can be hard, exhausting work and I love every minute of it. I like to change my vantage point frequently, so I’m constantly moving around the stadiums, going up and down steps, in the Florida heat, carrying a very heavy lens and other equipment. During previous springs, after sitting around not doing much all winter, shooting those spring and early season games was not easy. But this winter, I got off the couch, hit the gym and ate right. This spring, going up and down stadium steps was no problem!

I was excited to try out my new camera during this spring training. For my fellow photography nerds, it’s a Canon 7D Mark II. This is a great sports photographer’s camera with its multiple autofocus options and its 10 frames per second continuous shooting. It has an ISO range from 100-16,000 and maximum shutter speed of 1/8,000th of a second so it’s very good for stopping action in low light situations. It’s also 20 MP making the resolution more than adequate for web publications and great for large prints. This camera, which is reasonably priced, performed exceptionally well and is really worth the investment.

Now, back to baseball…

I’ve always admired the work of Minnesota Twins team photographer Brace Hemmelgarn so it was nice to have met him and to share the photo pit with him this spring. Check out Brace’s great work at Brace Hemmelgarn Photography.

I saw what I think is Major League Baseball’s version of The Odd Couple at 2016 Spring Training. Don Mattingly, the Miami Marlin’s new manager, is teamed up with Barry Bonds who is serving as the team’s new hitting coach. After batting practice on Friday (3/11), of which Donny Baseball pitched, Mattingly, along with his players, picked up after himself, collecting the stray baseballs and putting them back into the buckets. Bonds just stood around the cage, trying to look cool, and didn’t lift a finger to help out. Guess picking up BP balls is beneath the *Home Run King*. Mattingly signed autographs for almost all who asked. Bonds blew off screaming fans without making eye contact and refused to sign for anyone. Mattingly was upbeat, smiled a lot, and talked to fans. Bonds pretty much had a scowl on his face the whole time. We’ll see how this partnership works out in Miami.

It’s always nice to see former Red Wings players even if they’re playing with other clubs, so I took in the Yankees/Rays game on Saturday (3/12) for a few innings to get some pictures of Chris Pamelee and Aaron Hicks, who are now with the Yanks, and catcher Rene Rivera who is now with Tampa Bay. Then I headed north to Sarasota to resume my work shooting the Twins as they played against the Baltimore Orioles at Ed Smith Stadium, AKA Birdland South. The Orioles had a ten game spring training losing streak going but broke it this day by winning big against our guys 8-1. I put a lot of miles on the rental car but it was great to shoot two games in one day.

With Spring Training 2016 almost over, it’s time to get ready to focus on another great season of Red Wings baseball!

It's time for Twins spring training at Hammond Stadium!

Bryce Brentz of the Boston Red Sox slides head first in to third base during a game against the Minnesota Twins.

Eddie Rosario of the Twins, beats the tag going into second base during a game against the Orioles.

Darrin Mastroianni make a spectacular catch in left field during a game against the Marlins at Hammond Stadium. 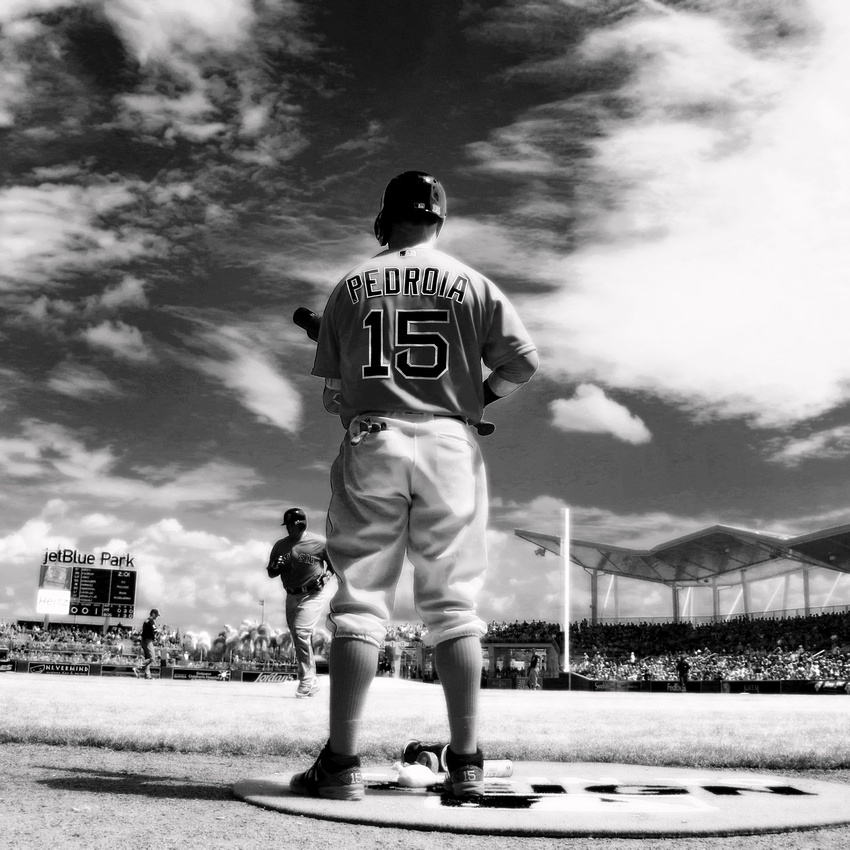 Mr. October, Reggie Jackson, is a regular at spring training.

Former Rochester Red Wing Aaron Hicks runs down a fly ball as one of the newest members of the New York Yankees.

The Oriole Bird migrates south each spring to Ed Smith Stadium, AKA Birdland South in Sarasota, the Florida home of the Baltimore Orioles. 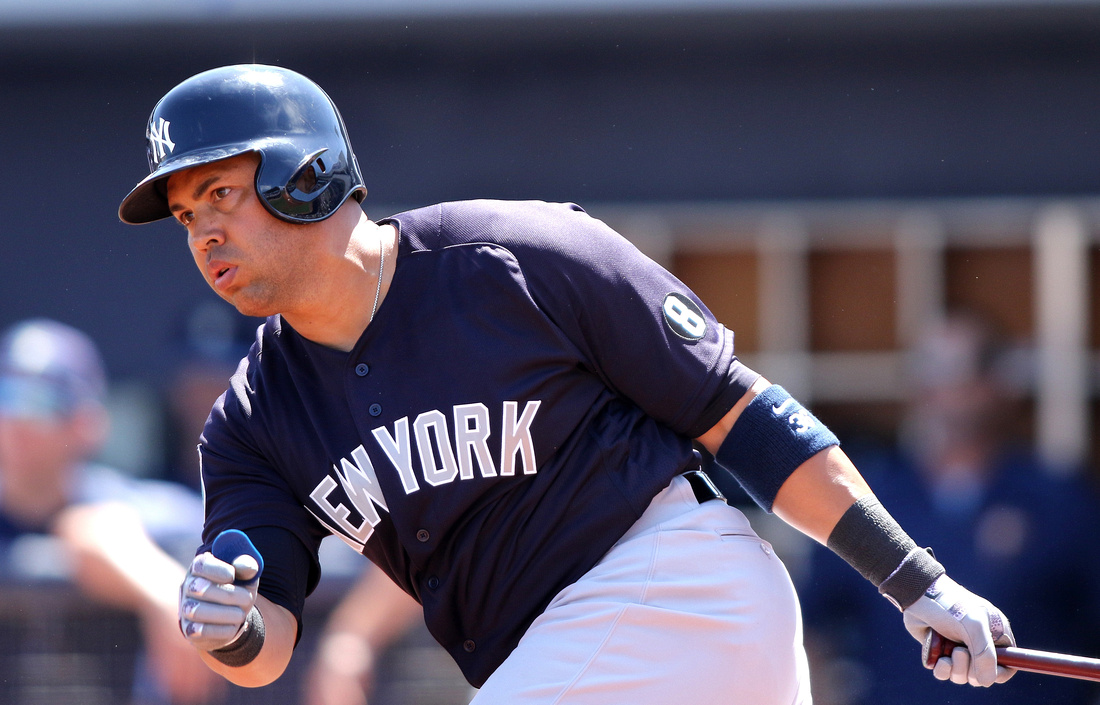 Hanley Ramirez takes in a beautiful spring day before taking the field at Jet Blue Park.