I can’t believe it’s over!

Summers here in Rochester, NY are never long enough. We Rochesterians try to cram in as much as we can during the summer months because we know that soon enough the snow will start flying again, the nights get longer and we’ll hunker down in our houses for months on end. Sometimes it seems like all I do in the winter is go to work and sleep. I used to love the winter months when I played hockey and I suppose some enjoy outdoor winter activities the way I used to, but I’ll take a nice summer day at Frontier Field or Ontario Beach Park anytime over scraping ice off my windshield and drudging around in heavy winter boots.

This summer was about as perfect as it gets around here - lots of sunny days and warm temperatures. And on the photography front, I shot more than usual. I feel that I’ve returned to the days when photography was something I did just for fun. I made the pictures that I wanted to make regardless of whether they generated income or not. I still shot lots of sports and a fair amount of portraits but this summer, picking up my camera was something that I wanted to do, not something that I had to do.

I’ve always loved being a professional photographer but the field has gone through some drastic changes over the years and the business model has changed with the digital era. For an old film photographer, the change hasn’t been easy at times. But what has not changed and what will never change, are the basics - to understand and to know how to work with light.

Here are some of my favorite photographs from this past summer.

The summer started off with an exciting shoot with the great New York Yankee pitcher, Mariano Rivera. I was hired by the Rochester Press Radio Club to photograph their annual fundraiser which featured Mariano as their guest of honor. Mo was a true gentleman and easy to work with.

Major League Lacrosse contacted me to cover a couple of their games this summer. This game featured the Boston Cannons against the Rochester Rattlers on July 2. The Cannons beat the Rattlers 13-7.

This summer really put the "sun" in the sunflowers along Route 53 in Naples, NY.

A Portrait Session with The Hit King

Pete Rose is serving a lifetime ban from Major League Baseball for gambling on the sport. As a result he is not allowed to make appearances at Major League and Minor League parks however under new commissioner, Rob Manfred, there has been a recent easing of his ban. On July 21, Pete Rose was granted permission to make an appearance at Frontier Field to sign autographs. 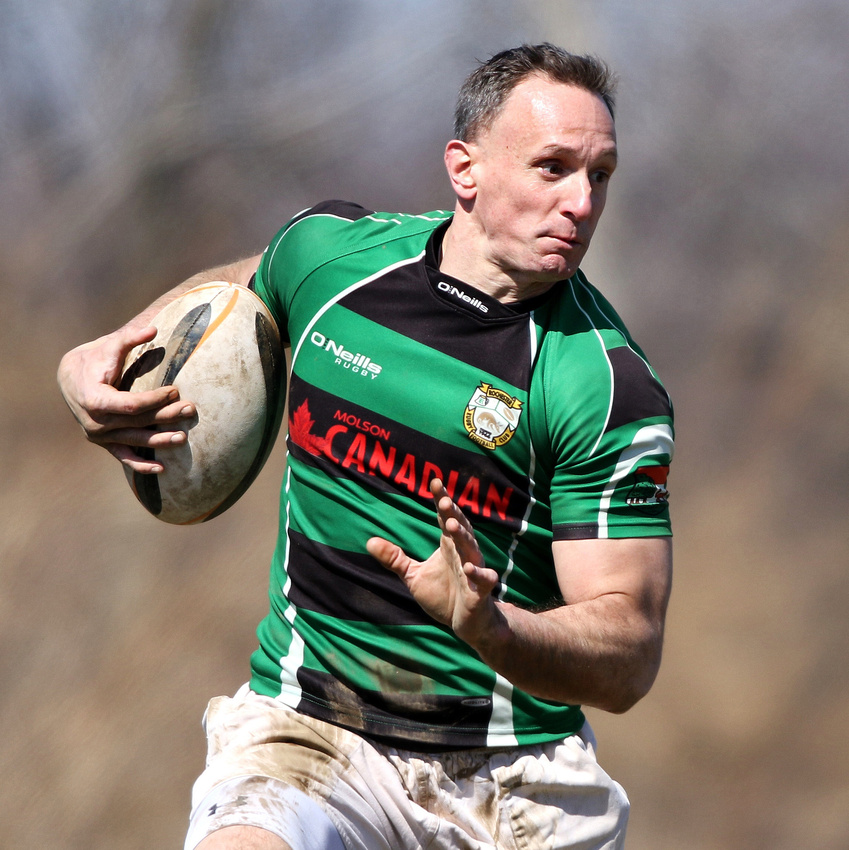 This summer, I tried my hand at photographing rugby and the Rochester Ardvarks, for the first time.

These guys are nuts! 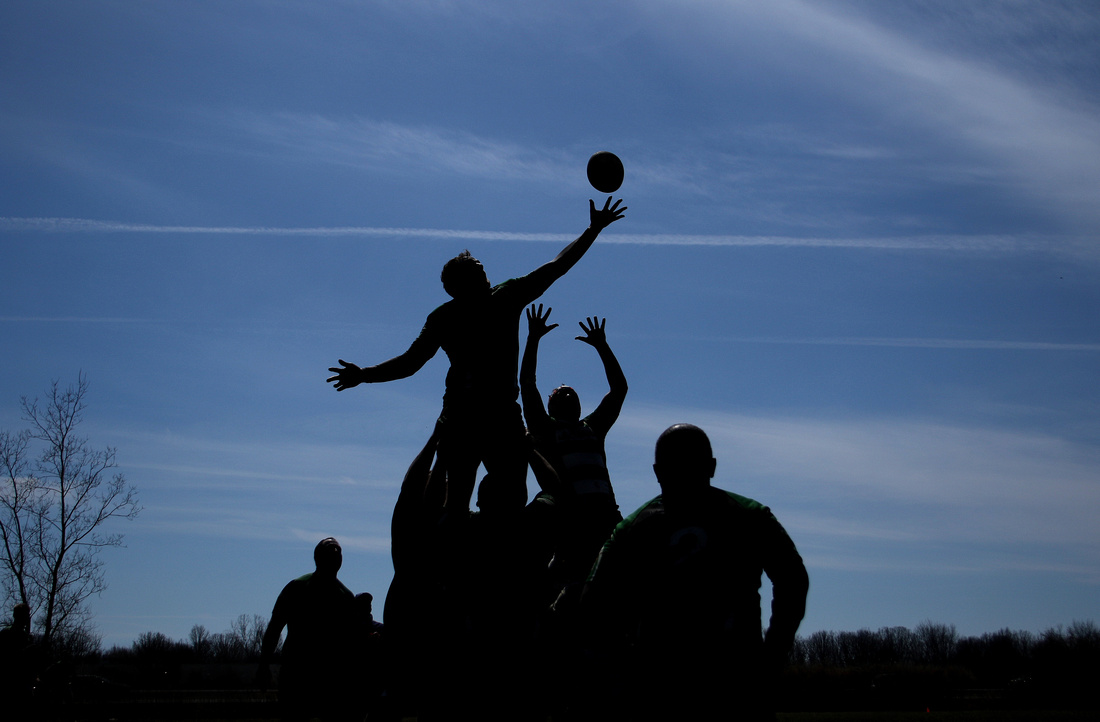 I always like to shoot as many Rochester Ridgemen games as my Red Wings schedule will allow. The Ridgemen play in the New York Collegiate Baseball League and their home games are in Webster, NY at Basket Road Field.

Ridgeman shortstop Brooks Pitaniello is a heck of a good young player. I'll be following the baseball career of this Texas native.

I'm a portrait photographer at heart and senior portraits have always been a favorite of mine. I chose this industrial location to make this edgy photo of D.J.

After the industrial location we moved the shoot to an old brick warehouse.

As with all of my summers, Rochester Red Wings baseball was a huge part of it. My gig as team photographer seems to get better and better each season. The team finished with a 81-63 record - forth best in the International League! Unfortunately and unbelievably it wasn't good enough to make the playoffs.

Eddie Rosario makes a Willie Mays type catch in center field. This photo was selected as a Photo of the Week for the week of June 22, by Minor League Baseball.

With the long baseball schedule, it's good to get away to slow life down for a weekend or two during the summer. Kim and I rented a log cabin in the middle of the woods for a weekend in the Finger Lakes. This part of New York state is loaded with antique shops, vineyards and quaint restaurants. One night we came across John Rubens and his group Almost Irish, at Brew and Brats in Naples.

I both photographed and played in a vintage base ball game at historic Doubleday Field in Cooperstown, NY this summer.

Dedicated to my father Joe Territo Sr., who we lost suddenly this summer. My father was proud of me and my siblings. He was the biggest promoter and supporter of my work and I will miss him dearly.