Spring training is my favorite time of the baseball season. It's a time to be optimistic - a time of rebirth.

This spring brought with it, mixed feelings for me because on the morning I left to cover the Grapefruit League, I received the sad news that my friend and mentor Ken Pamatat passed away. On the flight to Florida that day, I reflected about the impact he had on me. Ken encouraged me to pursue photography as a career. He taught me the business and how to work hard at it. If it wasn't for Ken, I wouldn't be on the plane heading for spring training to photograph the game I love. I looked up to Ken and I'm sure he was looking down on me in Florida this spring.

I've been very lucky to have had a few wonderful mentors - photographers I have admired and who have been generous with their time and talent. I am forever grateful for them.

Here are some of my favorite images from the Sunshine State!

They call him la makina (the machine). I've known Jose Berrios for a few years. It's been exciting to follow his career and to watch the success he has had since leaving the Red Wings. Jose has been chosen to be the Twins' 2019 Opening Day pitcher. No one deserves that honor more. 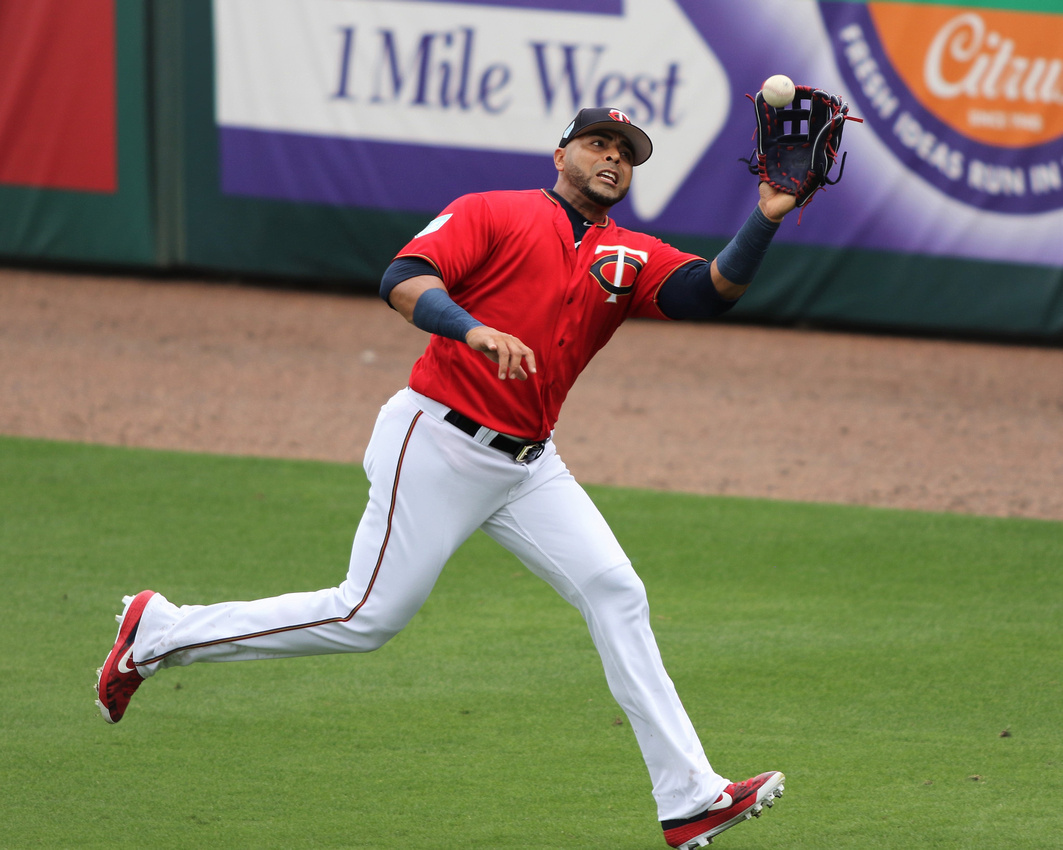 The pros wenen't the only ones playing ball at Hammond Stadium. I found an exciting whiffle ball game being played, in a sandlot near the back fields, by a family who had traveled down from Minnesota. Baseball culture is alive and well in Florida.

Jorge Polanco reacts to hitting a double during a 4-1 win over the Boston Red Sox.

Byron Buxton scoops up a ball in center field.

Byron Buxton always seems to have time to sign autographs for fans.

On the back fields at Hammond Stadium. 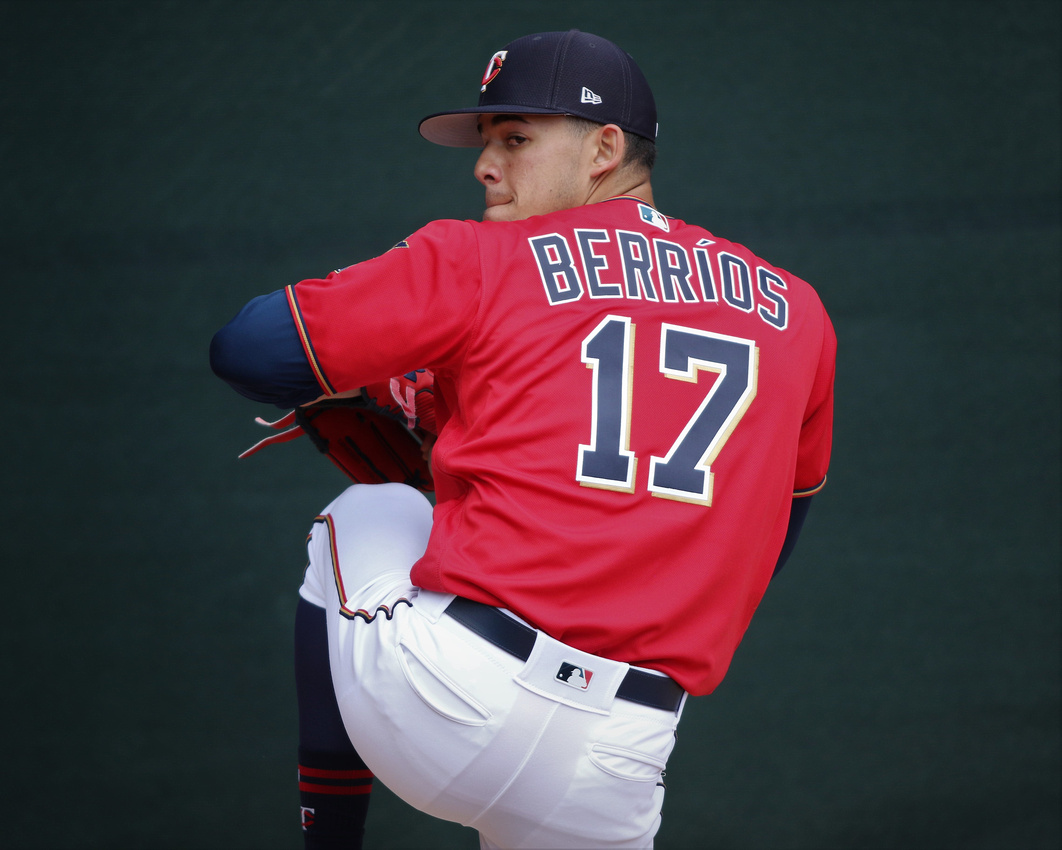