Freeze Frame - Back to Amerks Hockey

Earlier this month I returned to where it began for me as a professional photographer. I returned to the Rochester War Memorial to shoot a Rochester Americans hockey game. As a former Amerks team photographer, the last time I covered a game there was about thirty years ago. I was still shooting film back then! 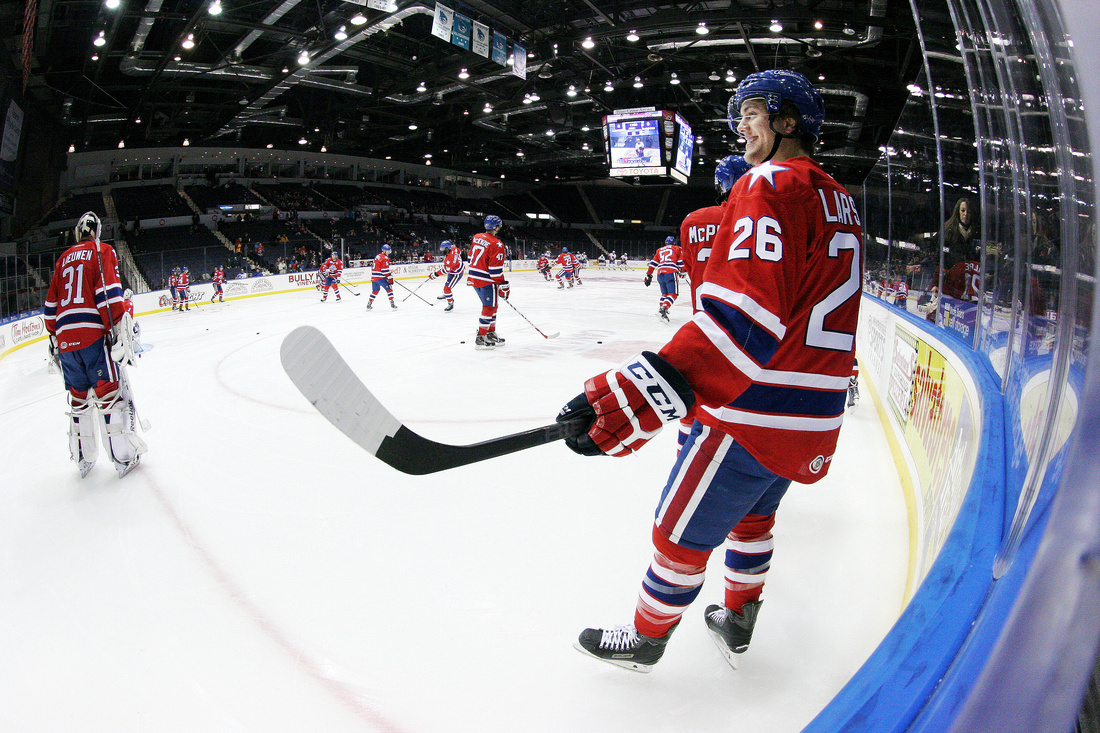 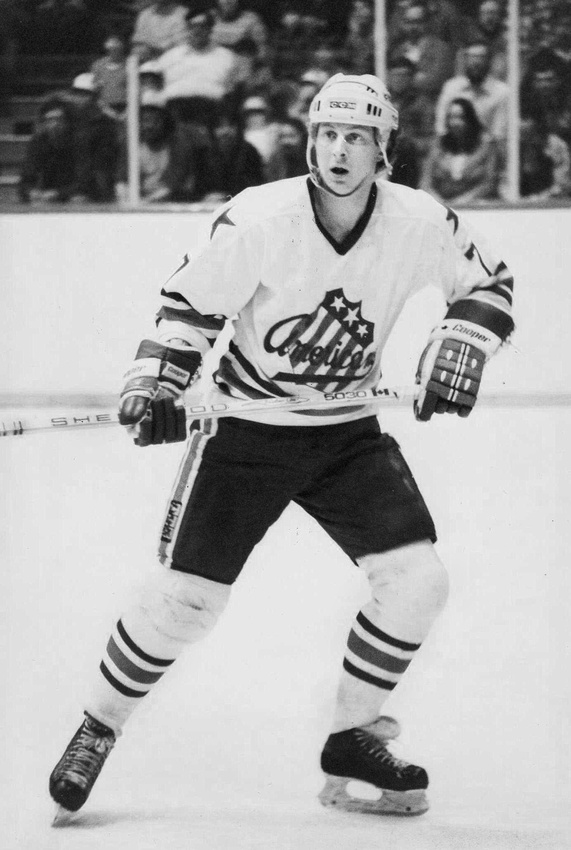 As I approached the War Memorial pass gate, I came upon a familiar face. The same Steve who was there, checking in media members all those years ago. He was surprised to see me and when he started to fill in my last name on the pass, I began to spell it for him. He stopped me and said with a smile, “I still remember how to spell it.” 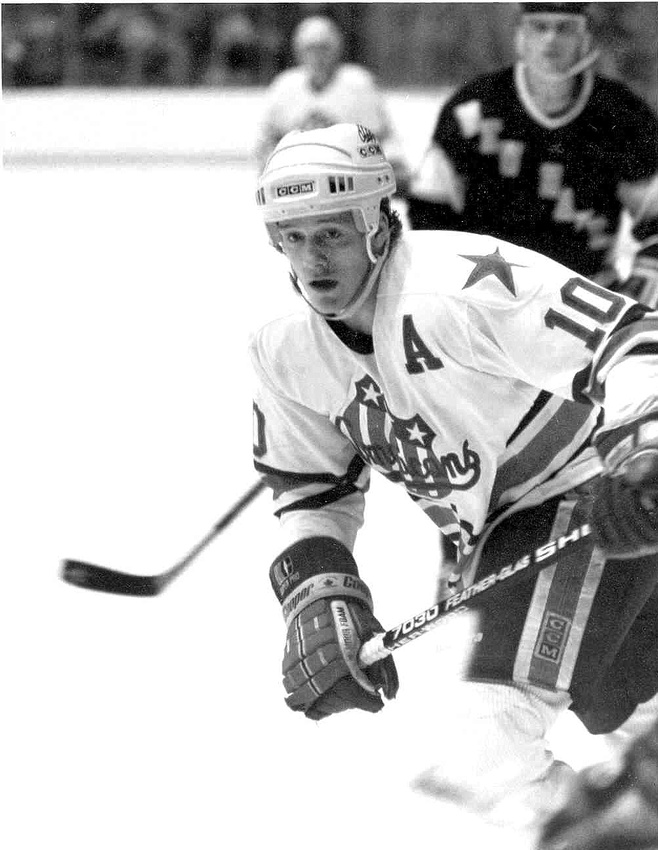 It took me about a period the shake the rust off but once I got going, it was as though I never left. As I focused in on the players, I saw number 21 come into my frame and I couldn’t help but think about the little speedster Claude Verret, but now Zac Dalpe is wearing his number. As number 16, Matt Pelech, skated by me, I flashed back to the helmetless veteran, Yvon Lambert, who didn’t have to abide by the AHL helmet rule because of a Grandfather clause at the time.  Then there was number 15, Chris Langevin, and the reckless way he would sacrifice his body to make a play. What Langevin lacked in skating ability he made up with pure grit. I didn’t see a number 9 out on the rink like I used to because that number now resides on a banner, high above the ice surface, hanging from the rafters. That number will forever belong to Amerk great, Jody Gage. 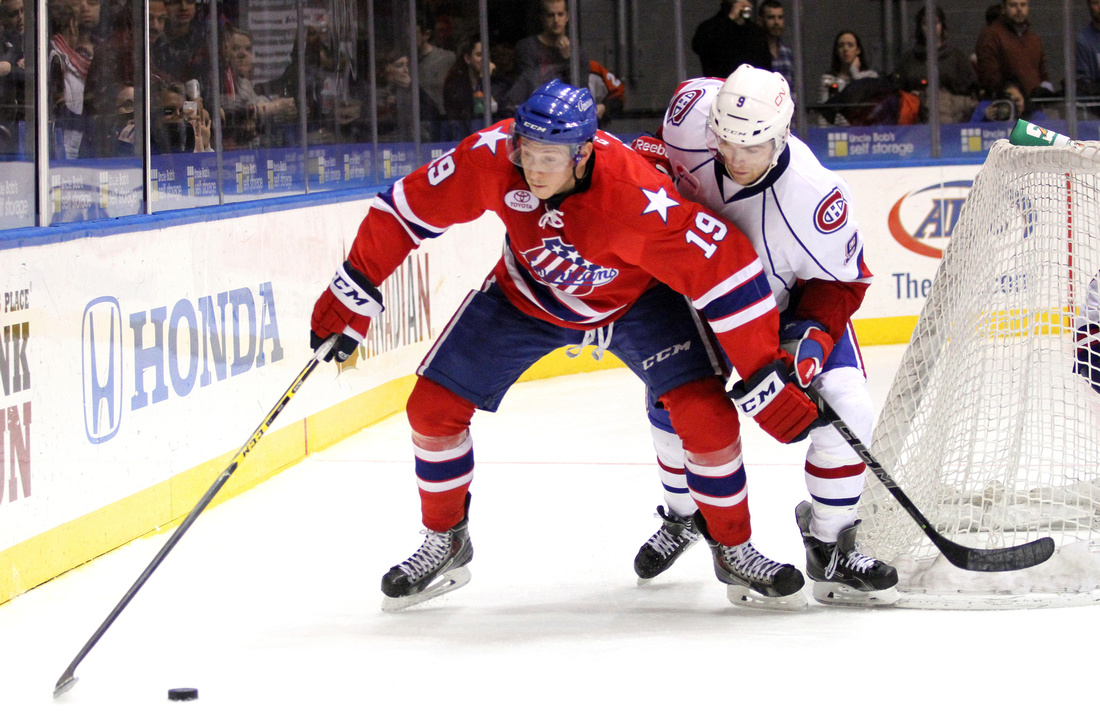 Like most professional photographers, my career started as a hobby. In the early days I gravitated to shooting what I was most interested in and during the 1980’s, it was hockey. The ultimate was when I started getting paid for my hobby. The reason I requested a media credential from the Amerks this month was mostly out of a nostalgic desire to go back to my photographic roots. To go back to the days when my work was more of a hobby than a business. To go back to the days when Val James patrolled the ice at the War Memorial like he owned the place and Jim Hofford delivered punishing hip checks at the red line and I had the opportunity to capture it all on film. 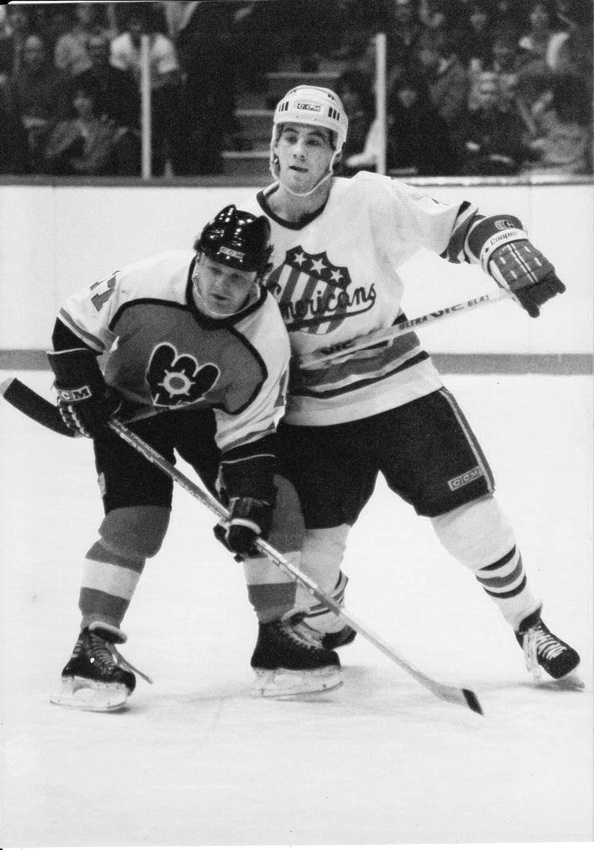